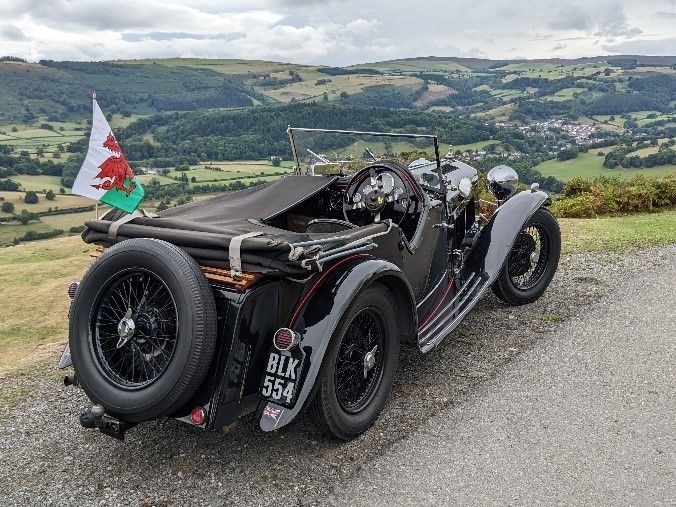 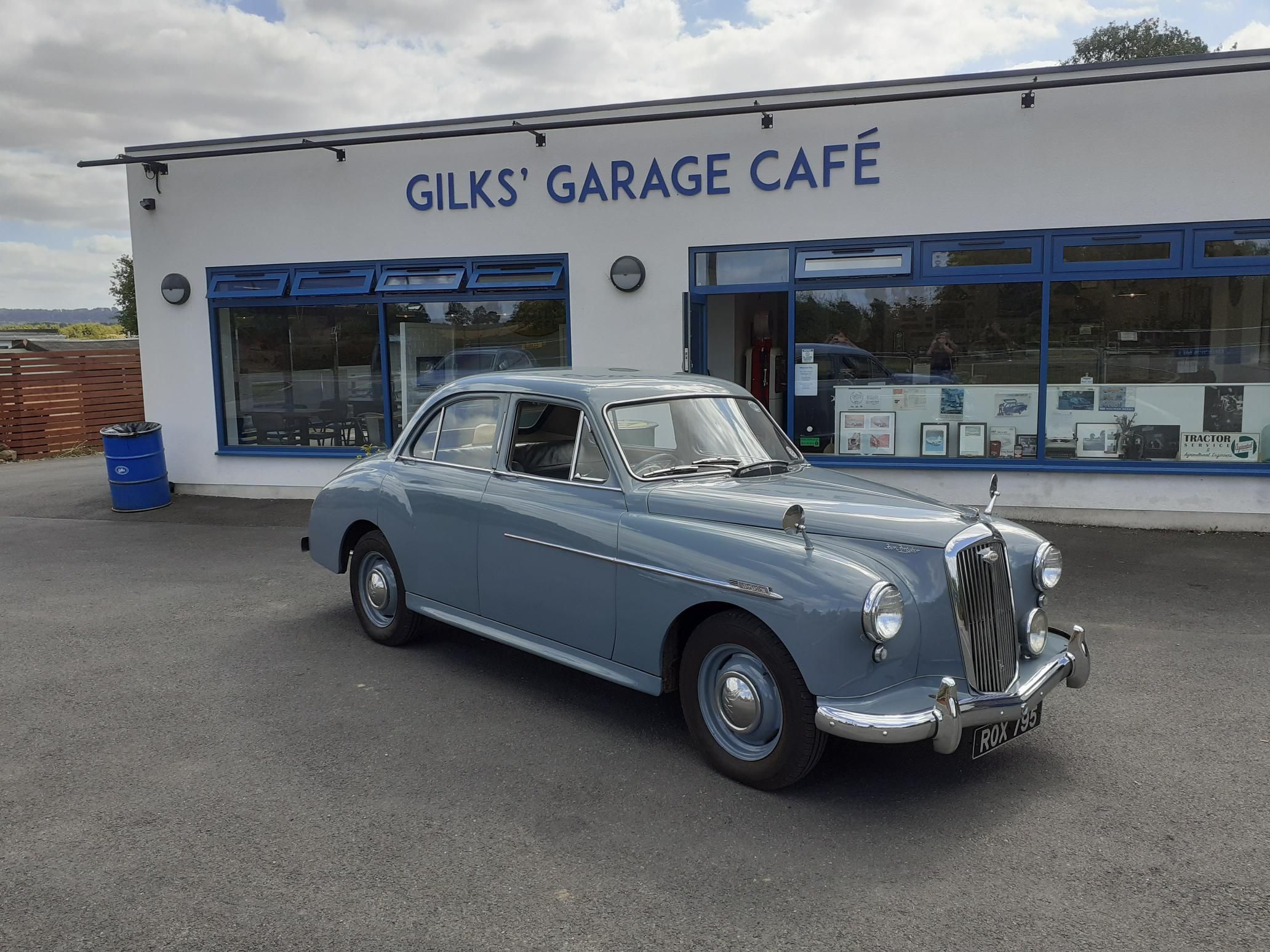 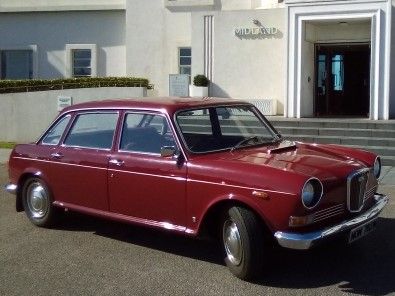 Production of Wolseley cars spanned 80 years from 1895 to 1975.  The four car exhibits will include a 1934 March-bodied Hornet Special in black alongside an example of the second generation of Hornets - a 1969 Mark III in Snowberry White.  Two further Wolseleys celebrating anniversaries will be a grey 1955 4/44 marking 70 years since this model was introduced and a 1973 Wolseley Six in Damask Red representing 50 years of one of the last models launched in 1972.  The model collection offers a unique opportunity to view a variety of Wolseleys arranged in a display scene.