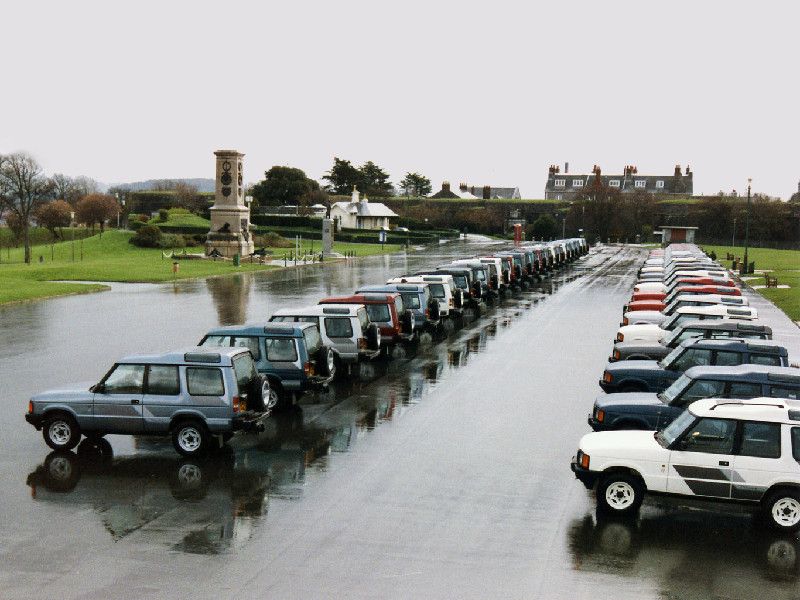 Dedicated to the preservation of the early Land Rover Discoverys.

Project Jay was inspired in the Mid 80’s by the boom leisure 4 x 4 market and the need for Land Rover to design and build a product to compete with the imported Japanese market that had fast taken its market share. The Range Rover was still considered up market and the 90 & 110’s too agricultural so it was decided that a new vehicle should be built aimed at the “Middle Manager” with 2.4 children who enjoyed leisure pursuits and outdoors in his free time. At the same time new technology and development meant the launch of the 200 Tdi engine – giving what many will agree today was the product that saved Land Rover as a Company – The Discovery.