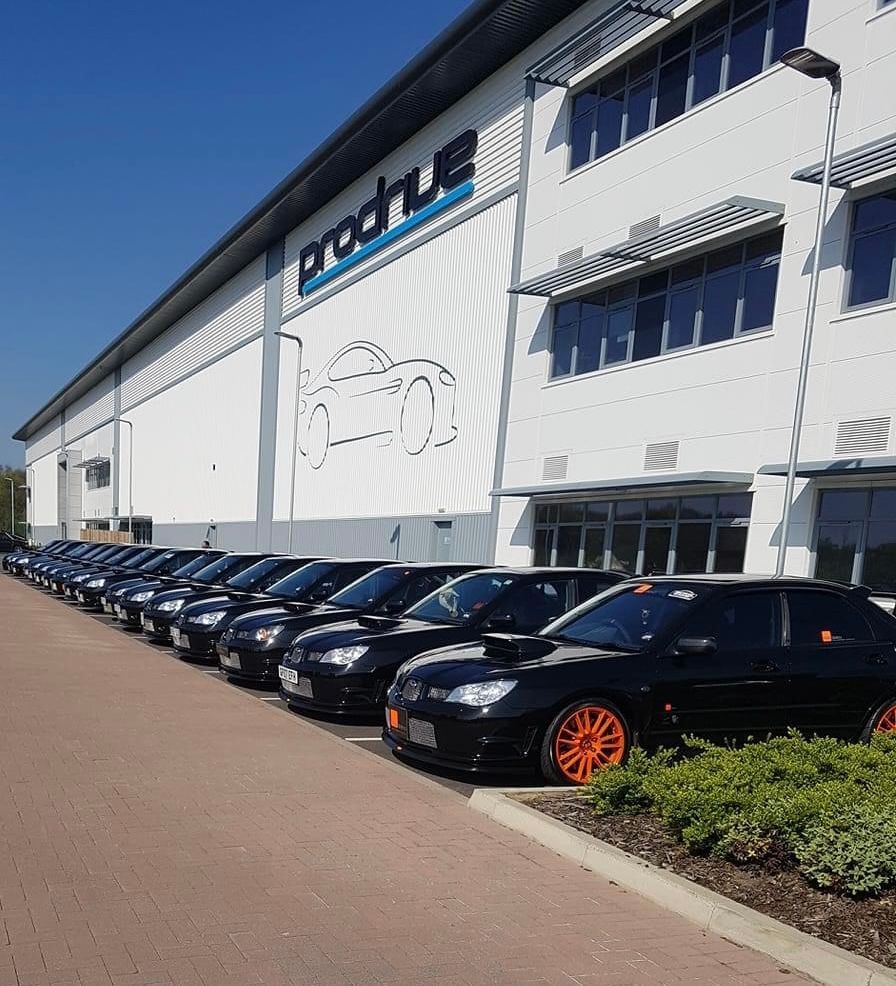 The NEC classic car show this year will be a special event for our Richard Burns Memorial Club - Subaru Enthusiasts as it will mark the 20th Anniversary of Richard Burn’s 25th November 2001 WRC World Rally Championship victory. We will have a WRC Subaru replica rally car on display being the same rally car that Richard Burns drove to victory in 2001.

25 November remains a bittersweet day for Richard Burns’ family, friends and fans as exactly four years to the day after winning rallying’s biggest prize, on 25 November 2005, he sadly passed away following a fight against a brain tumour.