Meguiar’s Club Showcase is a fantastic feature of the show which celebrates
‘the best of the best’ from the UK classic car club scene.

The Showcase brings together an amazing line up of award-winning cars from club-organised events during the course of the year. During the show the cars undergo intense scrutiny before the ultimate ‘best in show’ is revealed on Sunday at 12pm in the afternoon prize giving.

The cars that appear in the final are always exceptional cars but they are not vehicles that are ornaments, polished rather than driven. Some finalists use their cars as daily drivers and even drive their cars to the NEC to go on the Meguiar’s Club Showcase stand. 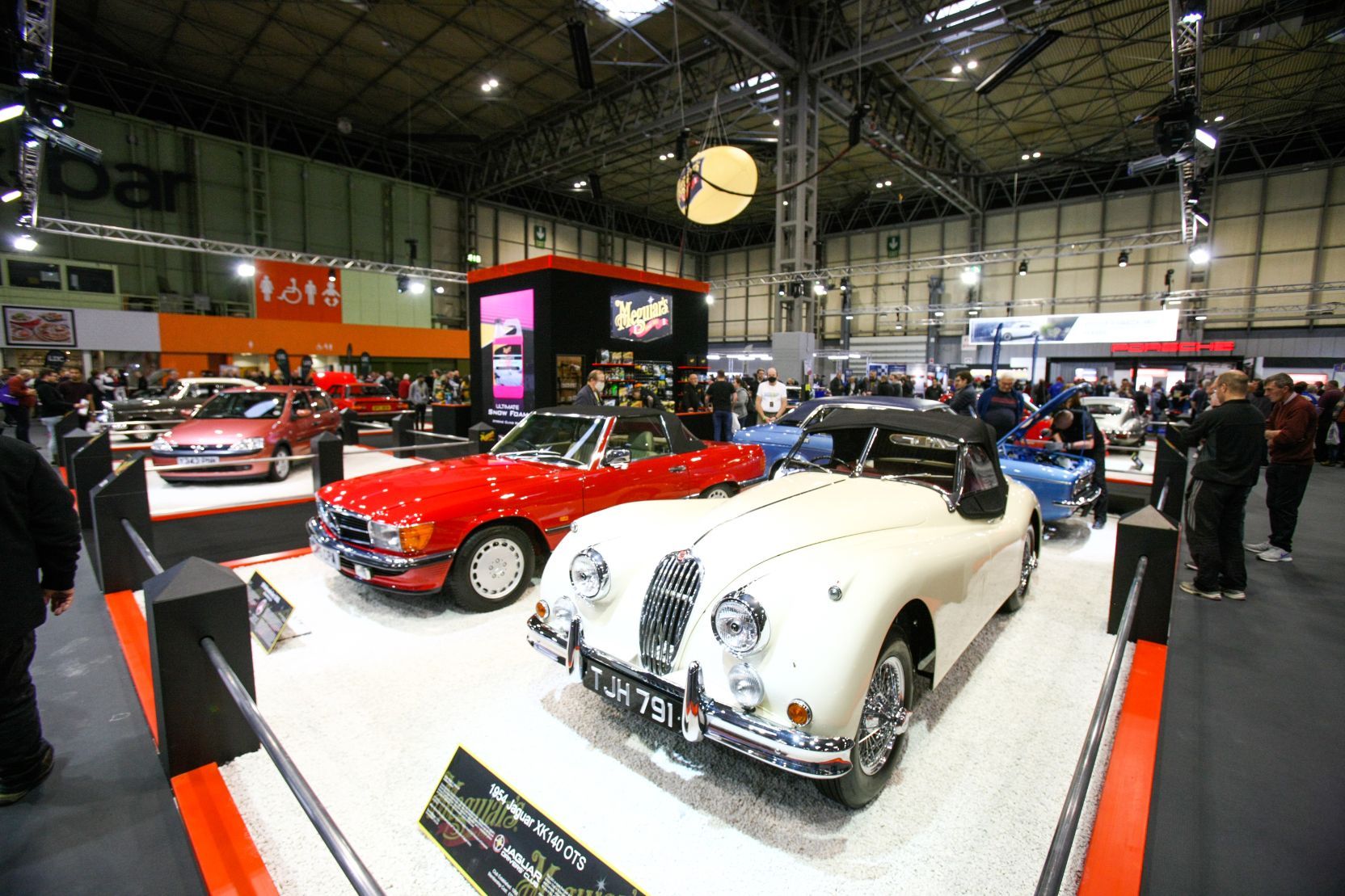 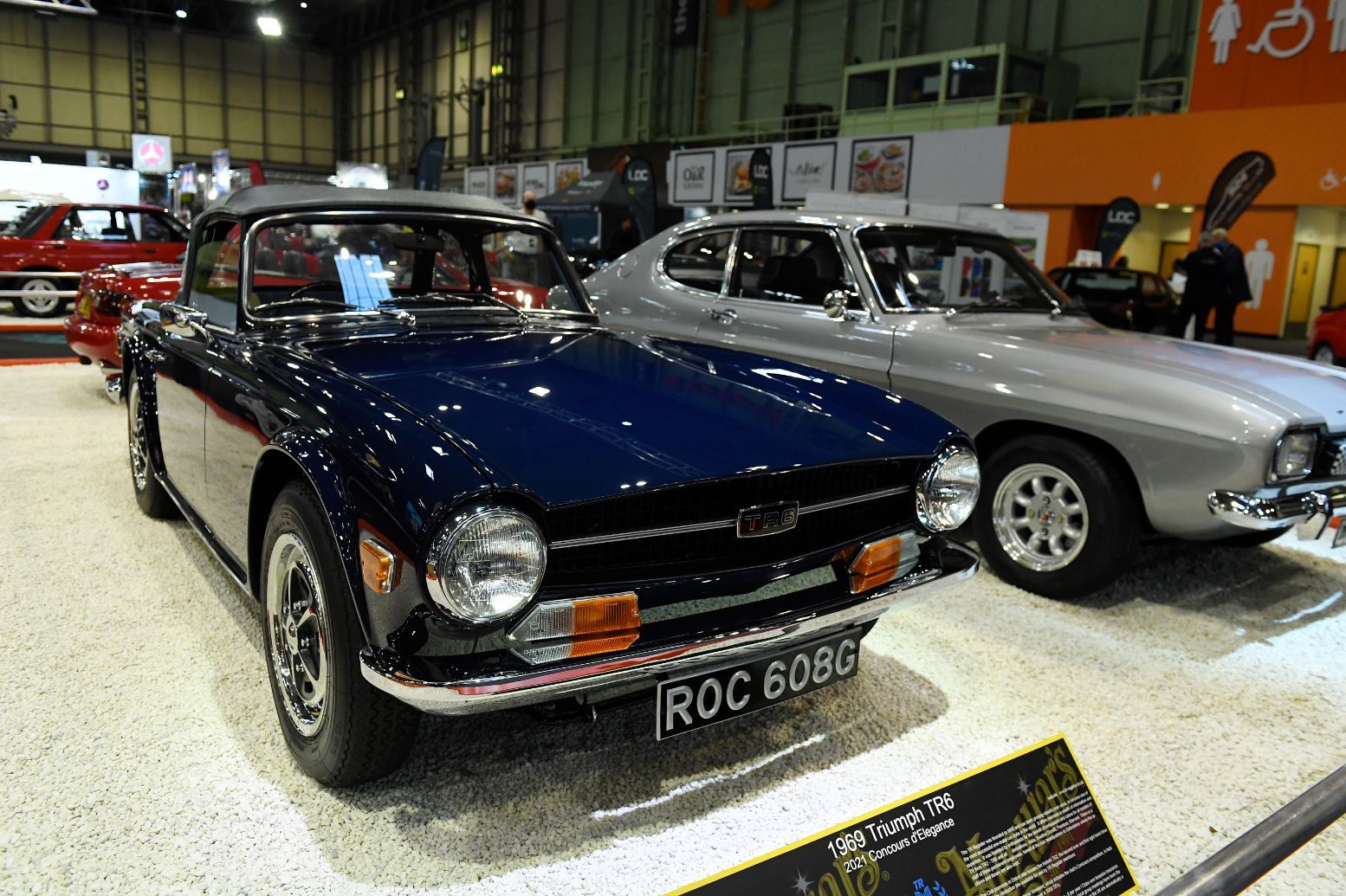